Everyone, have a listen to this incredible artist. 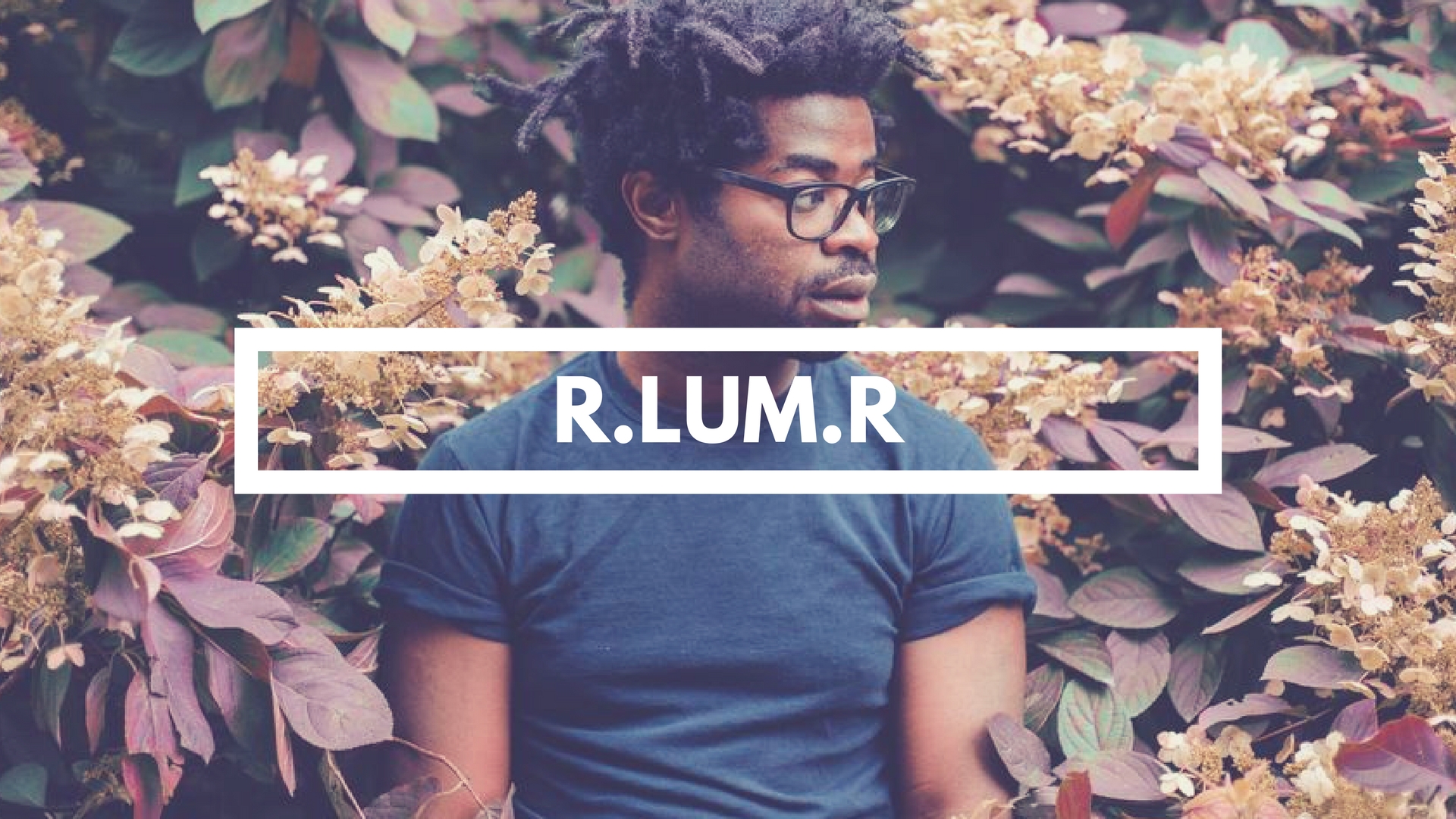 R&B is the primary mode of Reginald Lamar Williams, Jr., a Nashville, Tennessee-based native of Florida who goes by R.LUM.R (IG Link). People have labeled his music, inappropriately, mature pop oriented.  However, he is most definitely R and B with a folk twist.  I really enjoy his songs. “Frustrated,”his latest single, has had 8 million plays. He is redefining the R&B genre with his voice and guitar. Also, he’s inspired by READING! 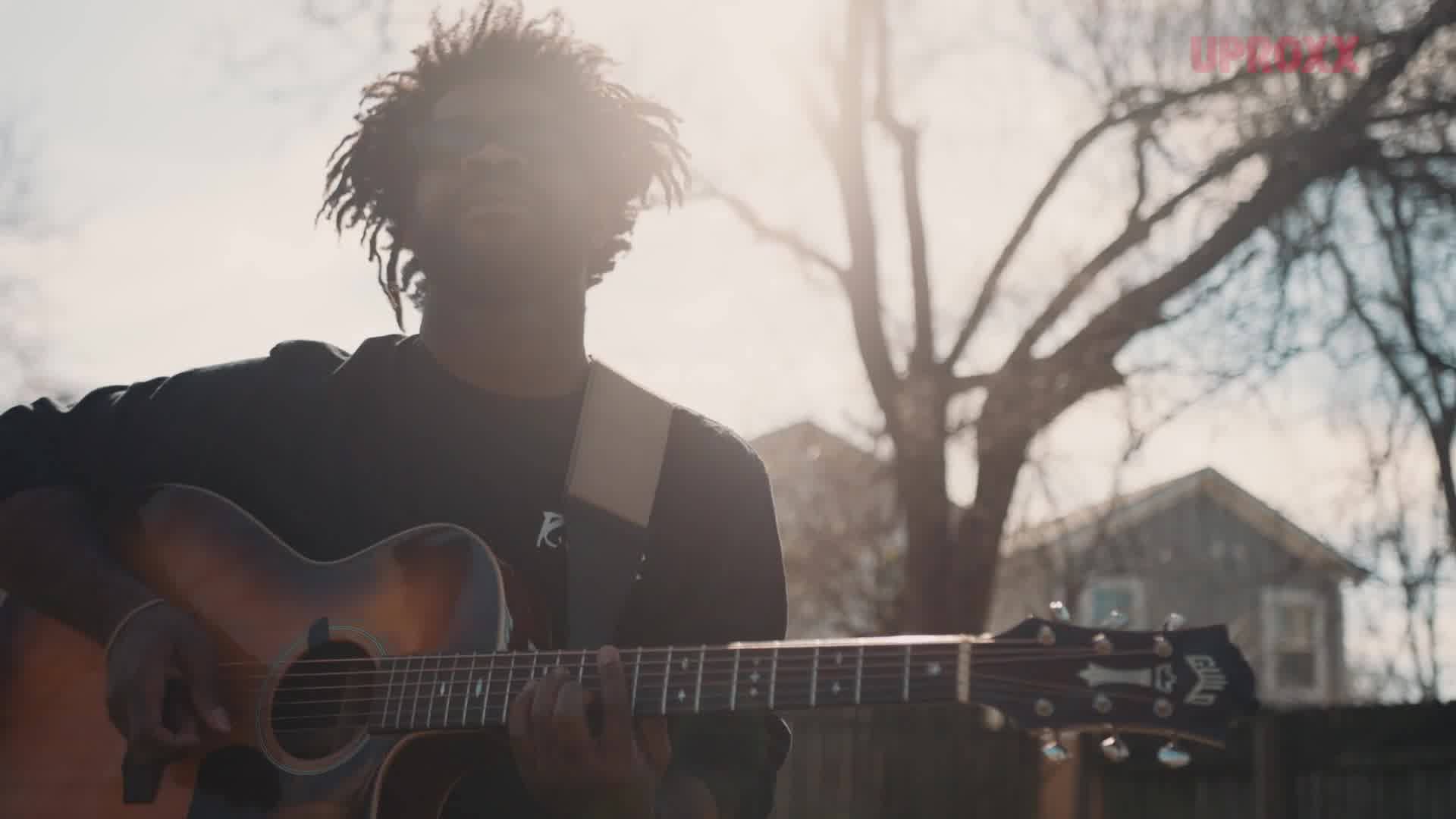 Williams made strides in 2015 with “Show Me” and “Be Honest,” atmospheric yet ballads he self-released as singles. Additional tracks followed in 2016, including the similarly moody “Nothing New,” released on the Doghouse label. He has several EP’s available on Itunes and Spotify. Be sure to listen to the samples below.  We are really looking forward to his full album effort.