The Internet is a coffee culture, soul R and B band from Los Angeles, California. It consists of Syd, Matt Martians, Patrick Paige II, Christopher Smith, and Steve Lacy. They have released three studio albums and three extended plays since its formation in late 2011. The band’s 2015 album Ego Death was nominated for the Grammy Award for Best Urban Contemporary Album

The Internet’s Syd has shared a new solo album in its entirety and some corresponding videos. Fin, is available on iTunes and Soundcloud, as well as a variety of other free and premium locations.  Syd wrote and produced Fin, which also features production from MeLo-X (who worked on Lemonade), Hit-Boy, Haze, Rahki, and the Internet’s Steve Lacy (on “All About Me”). Below, Syd’s new video, directed by Calmatic and featuring appearances from the other Internet members as well as Tyler the Creator. 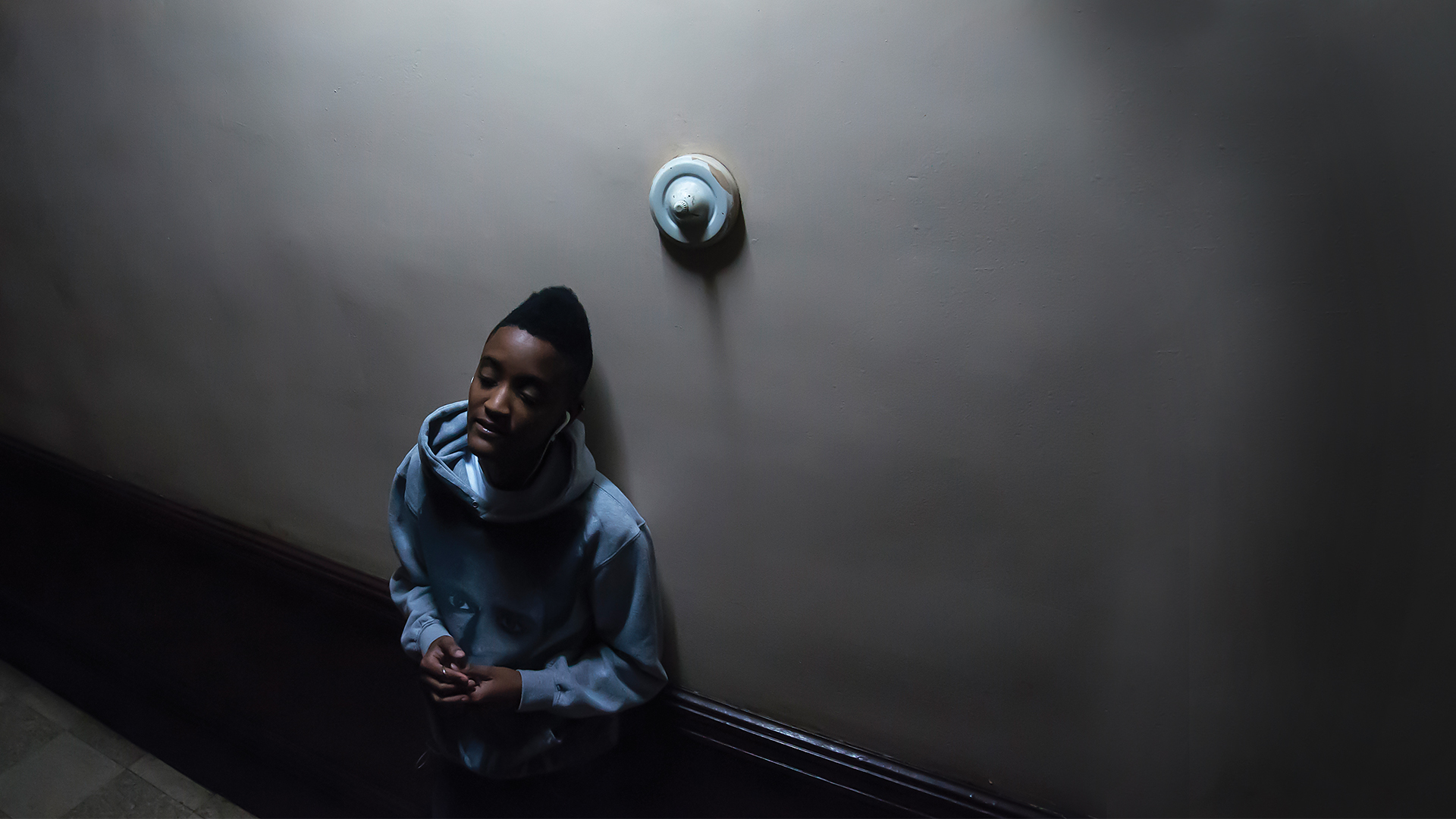 Syd’s perspective on the new album

In an earlier interview, Syd called the songs on Fin “not that deep.” She indicated, “This is my descent into the depth I want the band to get to”.   “This is like an in-between thing–maybe get a song on the radio, maybe make some money, have some new shit to do.”

Check out some of their work below