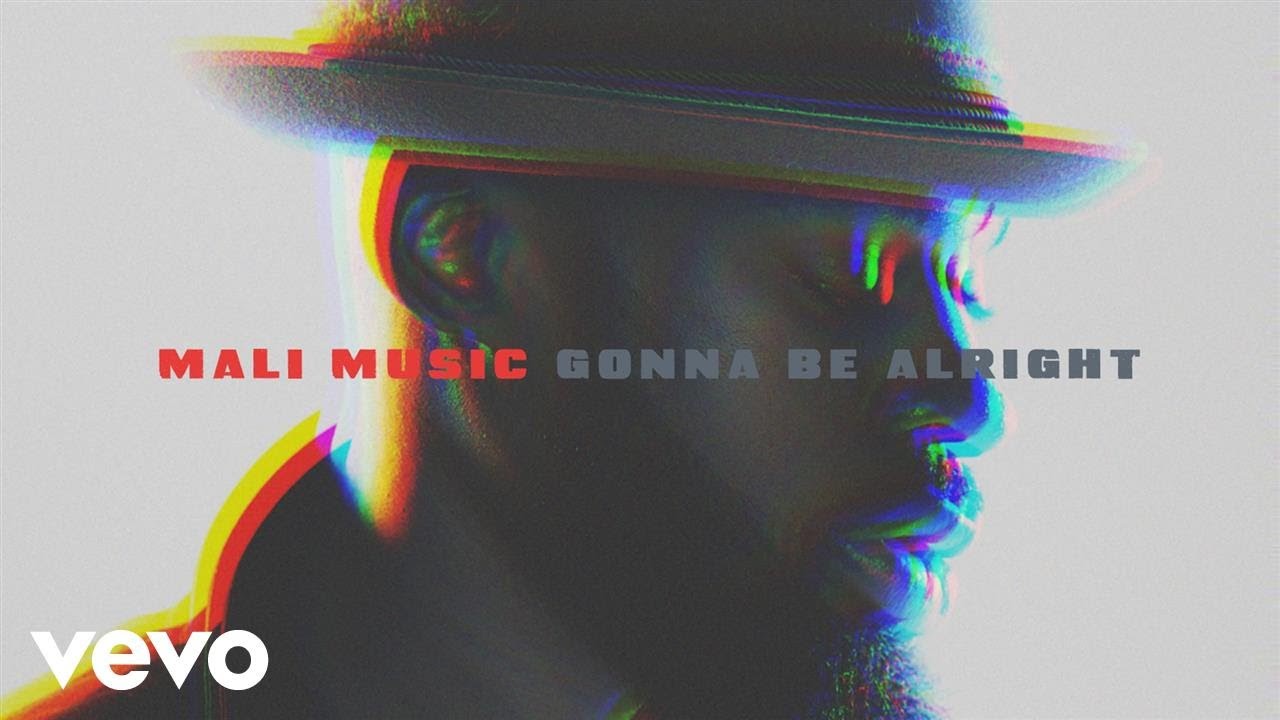 Kortney Jamaal Pollard performing under the stage name Mali Music,[2] is an American recording artist, singer-songwriter, and producer. We recognize him with our artist spotlight, for his commitment to making quality tunes with quality content.  He is hardly a new artist, he began his music career at the ripe old age of 12, gathered his footing in church, and continues to actively perform in various venues today.  In addition to his new release,  has released three albums.

“The Coming (2008) and The 2econd Coming (2009), earned him much critical and underground acclaim.[3] In 2011, he was the first inspirational artist to be a part of BET‘s acclaimed “Music Matters” series.[4] Signed to RCA Records in 2013,[5] Mali released the single “Beautiful”[6] in anticipation of his first major album release Mali Is…, which was released on June 17, 2014[7]and earned a Grammy nomination for Best Urban Contemporary Album.[8]” 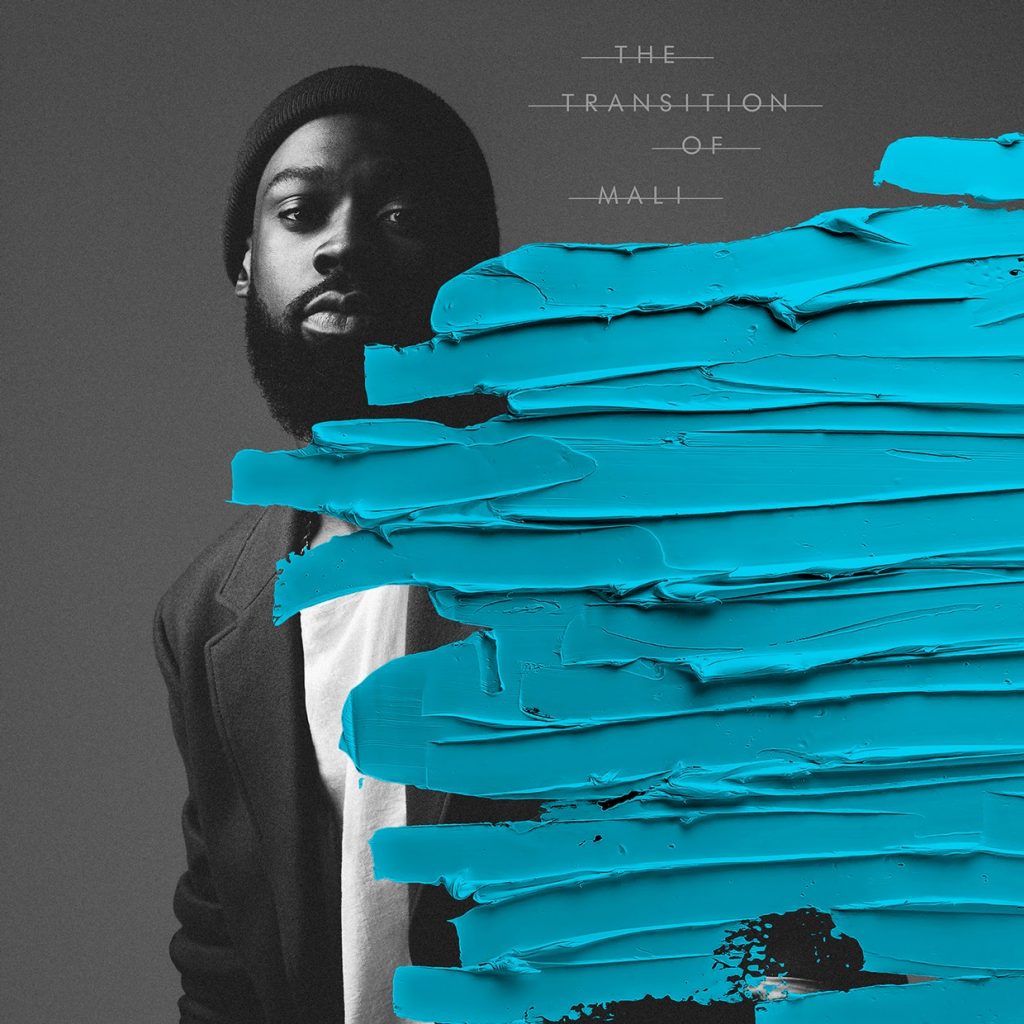 On Tuesday, May 9, 2017, he announced the release of his latest album, The Transition of Mali, which debuted about two weeks ago.

What you really want to know

To be honest, the cleanliness of this artist is refreshing.  We get an album that we can enjoy and get our bounce on” all while the kids are in the car.  We have no reason to skip songs, there isn’t any “provocative content” and it’s still totally enjoyable.  Don’t get me wrong, there is time when we all want to get out “ratchet on” but for the other times there is still some good stuff out there.

Mali’s sound is reminiscent of John Legend with a little extra gospel flavor.  Some tracks are stale and soggy, but I talk while they play and tune in when the next hot track picks up.  Some songs have the typical call and response theme, but we also get others that display true musicianship with an opportunity to get your grown man/woman on without feeling like a complete “old head”.

Look out for the track with Jazmine Sullivan, and the one called “Worth It”.    Have a listen to the sampling of selected tracks below.  “Happy Listening”

If you have suggestions for an artist you would like to see or know more about ship me an email with your request!

Mali Music - Worth It (Audio)