Our latest ask anything question comes from Sam.  Sam has a very curious mind and wants to know:

“No offense, but I have always been curious about this one thing. Not everyone can 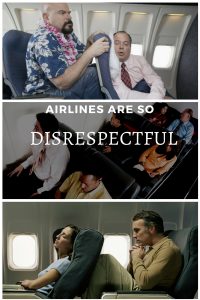 afford to travel First or Business Class, and the Economy seats aren’t exactly the roomy kinds. So is it always the troubled neighbor or do some airlines make some special arrangements for them? Have you had any such experiences traveling with obese folks? I have really fat relatives, but never had the nerve to ask them. I really just want to know, I don’t want to be offensive.”

Sam, Sam, Sam where should I begin.  I give your ten points for asking this question in the most polite way possible.  I have heard  this question a couple of times before, and until now, I was reluctant to answer it publicly.  Fat people fly economy in utter and complete agony.  I will make this really simple for you Sam.  There are three good reasons that “fat people” hate to fly, and find it to be one of many humiliating experiences.

Why flying while “fat” is miserable

90 Percent of all people who have never had significant issues with their weight have no issue with dehumanizing those that have. 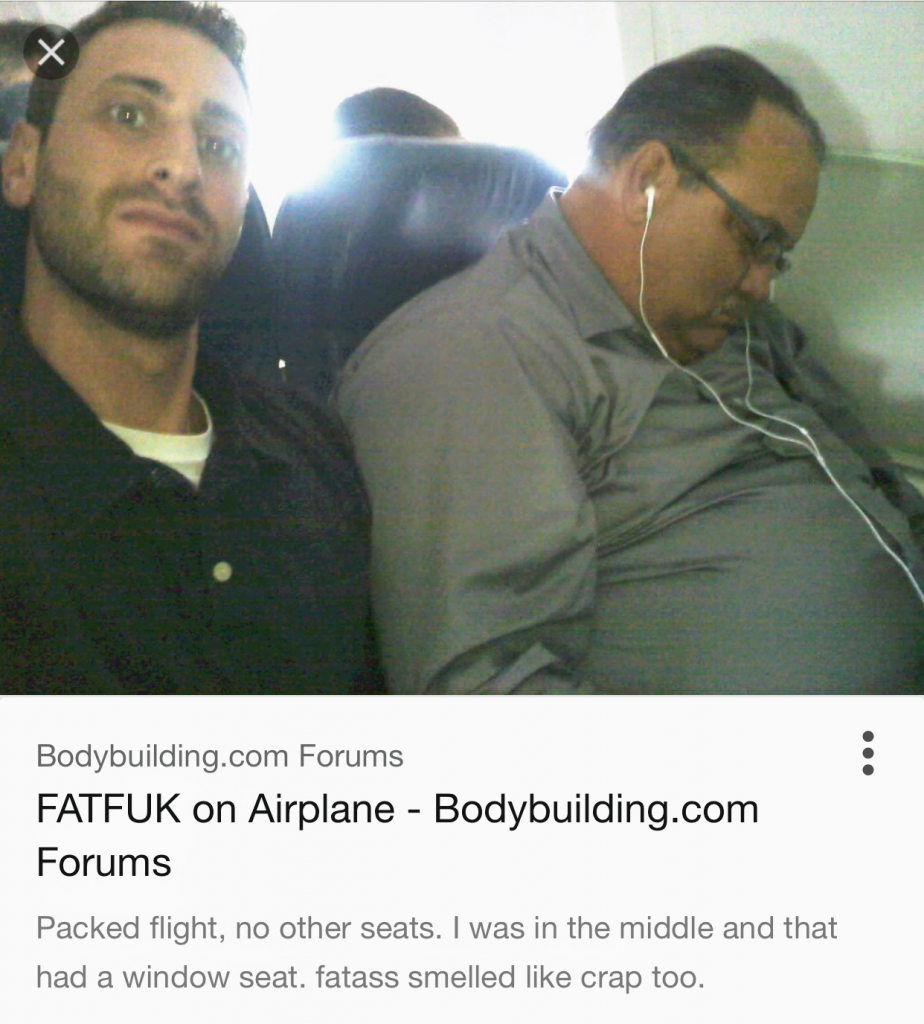 Ignorant people, like the one pictures above, exist everywhere.  Many overweight people have spent a lifetime battling their weight issues.  They think about the way that people look at them when they walk into a room.  Ordinary activities are filled with anxiety, and  thoughts of “how is this going to work for me?” fill their minds.  Imagine arriving at the gate, of course you are completely aware that you are fat, only to find  a minimum of 75 other people looking at you behind blank stares and empty eyes, secretly praying to god that you are sitting nowhere near them.  The silent voice of those unspoken indictments are felt just as sharply as they would if they had been articulated.

Airlines are primarily concerned with packing sardines and not passenger comfort

The average size of a an economy airline seat is roughly 17.5 inches between the armrests.  The seats have been this size for the last 30+ years.  The size of the seat is not based on the amount of space passengers need to be comfortable, but the least amount of space required to stay within safety standards.   Meanwhile, they maximize the amount of people they can pack into the cabin. Look at these seats, they are small AF!  Making them tall means absolutely  nothing. Especially, if you are in a nearly standing position the entire flight

From a business perspective, it makes total sense, however, as a passenger of any size, its ridiculous and uncomfortable.  I have not said anything ground breaking here, but I think that some people should take up their fight with the airline and not ridiculing and shaming their fellow passengers.

You are not that great either

Quiet as its kept, fat people are not that thrilled about sitting next to the non-fats either, or anyone for that matter.  Its uncomfortable.  Who would willingly subject themselves to public ridicule and speculation.  Who wants to pay the extra cost to take a flight for work, and pay to upgrade a ticket for a minimally more comfortable seat to a place they never wanted to go.  I know many will say lose weight.  To that I will say grow the hell up.

Sam, I can appreciate the fact that you are curious, I can even understand why you never asked your fat family.  I think I have more than answered your question, so I would like to leave you with these parting words.  Worry about yourself.  The next time you fly and are “forced” to sit next to a fat person, remember what they went through to have an semi-ordinary trip that you took for granted until you boarded the plane. 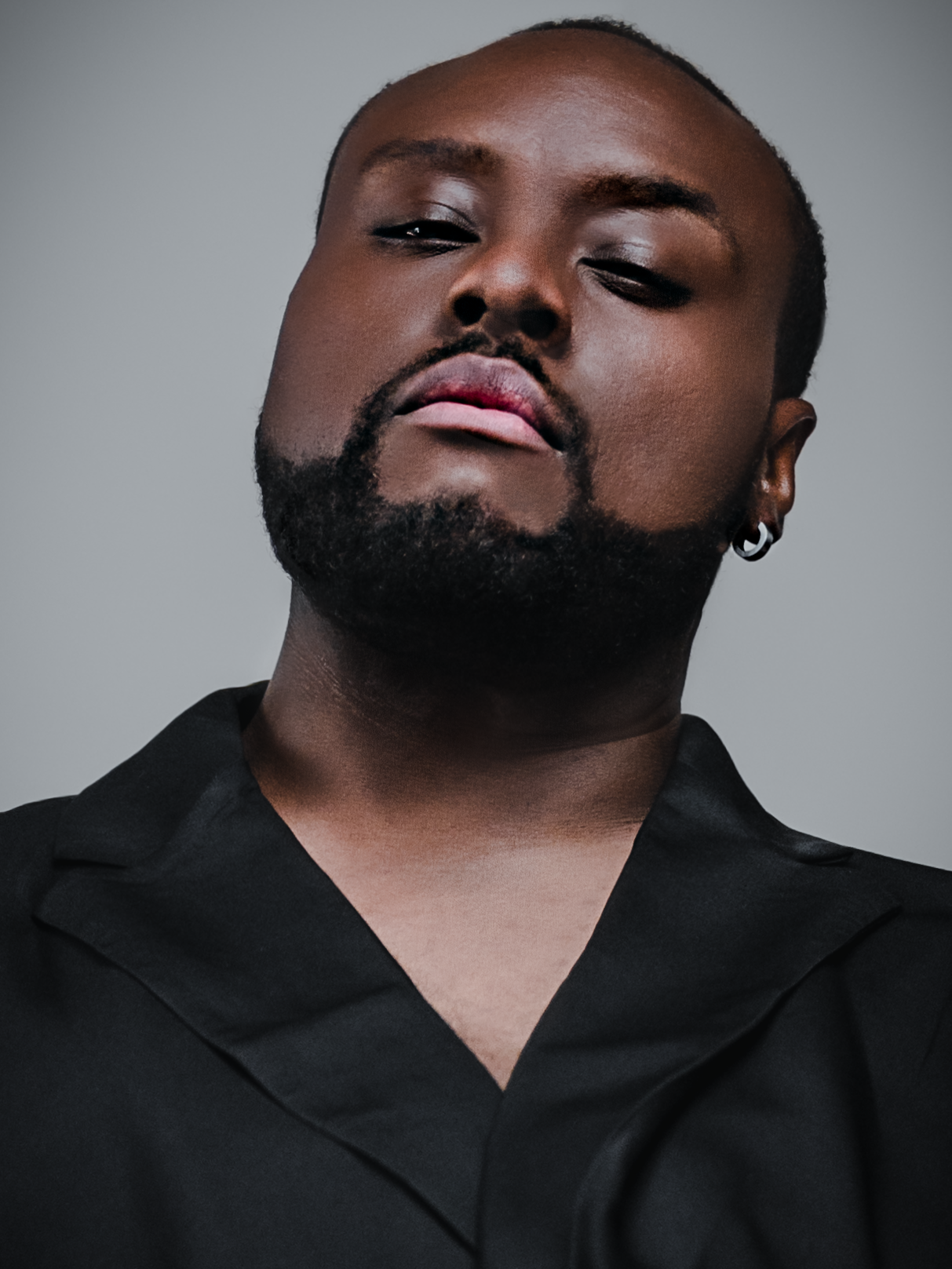