Someone, please save the workplace diversity squad. With my sincerest effort, I aim to be positive because they give it their all. The well-meaning “culture club” wants to represent the greater good. If you don’t hear it from anyone else, I want to personally thank you. This morning when I arrived at work I was greeted by an innocuous email touting “our commitment to diversity in celebration of black history month”. The celebration was in full effect, complete with images of people I have never seen before, who look remarkably like the ones that came with the picture frame I received as a gift this past Christmas.

It goes without saying: If corporate America loved diversity and inclusion as much as these Super Bowl ads are leading us to believe, the fabric of our society would be radically different

Diversity squad, it’s not your fault, but your efforts to impact corporate culture will always fail. Despite your willingness to donate your time putting up culturally sensitive decorations, googling all the (in this case) black history snippets you can get your hands on; your good intentions with never be met with fervor or interest you envisioned.

The sentiment the squad conveys is never the message the participants receive because the connection was never available. They will never reap the rewards of their effort because what they never had genuine support from the organization leaders. The leaders ask the “culture club” to place a ninety-nine-cent square of gauze on a wound that requires stitches. No amount of cultural sensitivity/ awareness can create a salve for the wounds of employees who stew in a homogeneous culture that asks them to wash away their inheritance the other 11 months of the year. Diversity, essentially black history month, amounts to a box to be checked in their eyes. 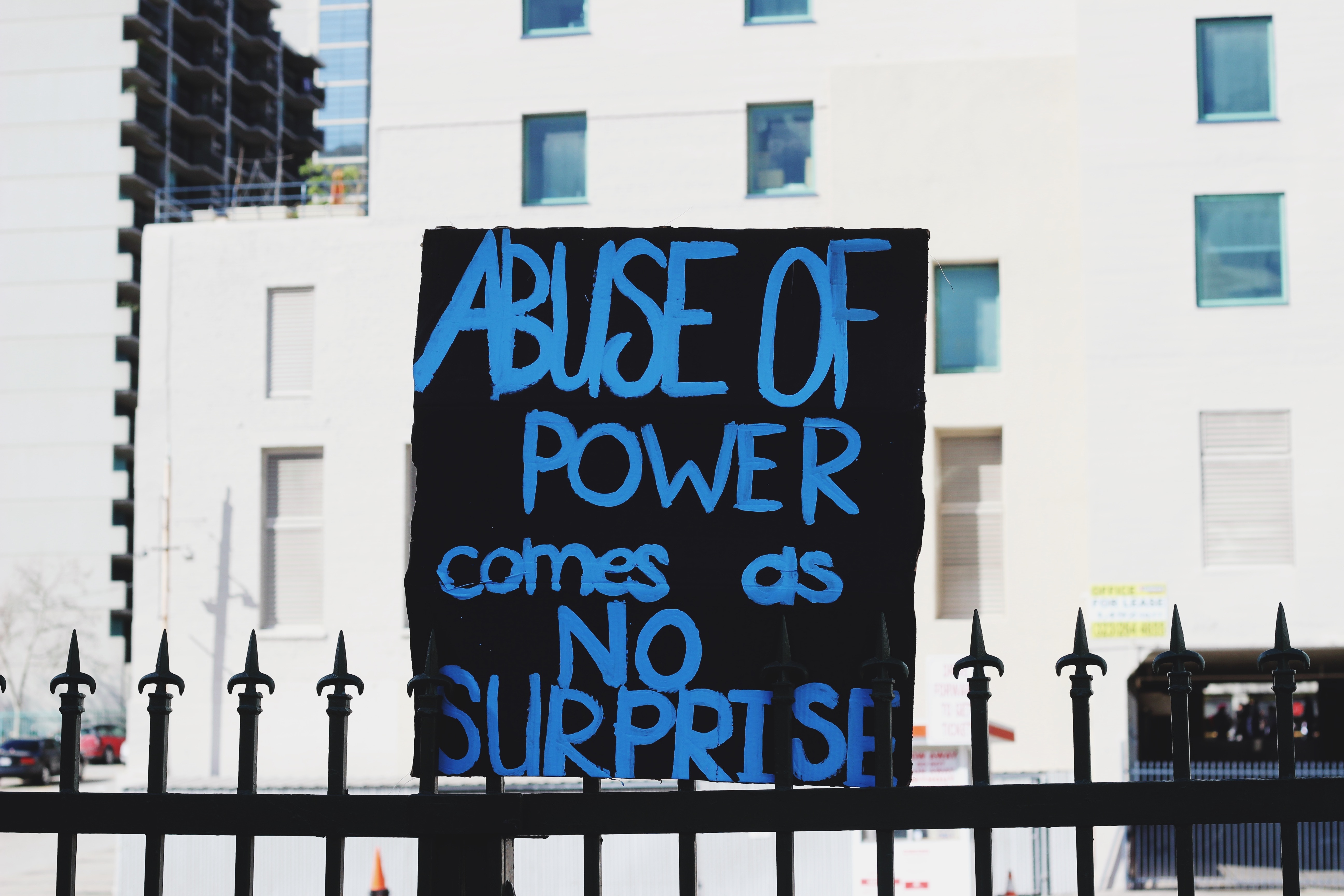 This in no way discredits that earnestness of the participants or the organizers, but it does create a pertinent question. Where is the diversity the rest of the year? When diversity, also known as cultural inclusion becomes an item on a to-do list rather than an authentic effort to support, promote, and understand a culture other than default culture the result is a terminal failure. Employees that do not identify with the perceived cultural norms are expected to conform. Companies create policies on top of policies intended to govern and mandate this behavior.

Recently, if you prove your customs are tied to your religious beliefs some accommodations can be made but if they are traditions from an under-recognized culture you are out of luck. For example, I know several people who were asked to change their hair, despite the requisite maintenance and care is in place. I have been present in meetings where side-long glances and silent judgment used to mold and restrain employees into uniform behavior. Micro-aggressions and pressure are very different from maintaining decorum. It is unnecessary to demand uniformity among employees to create a positive and creative work environment. However, uniformity is the name of the game when you plan to maintain your avenues for progression and success.

I notice the slack-jawed shady commentary delivered as thinly veiled back-handed compliments. Things like “you are so passionate, or you see things so differently”. Black men are rarely afforded the opportunity to exist outside who they are. We are often, one of few in the office, and thus a representation of black people. This includes stereotypical remarks, expectations, and questions. You may ask yourself, what does this have to do with culture, black history month, or even diversity. The answer is clear when you are on the receiving end of an observation that has nothing to do with your performance as an employee and everything to do with who you are socially and culturally. The ideas surrounding who we are as individuals are merged with who we are, thus rendering the distinction inexorable.

Passionate, in this context, is a decidedly vague expression used to convey contempt and describe the recipient as aggressive or having a self-righteous attitude. Telling me that I see things differently is the type of no value statement issued when you intend to dismiss the ideas of others, especially when the purpose of working in a team environment is to see things differently. Weren’t we hired for our ability to solve issues creatively? The entire situation boils down to judgment. When your way of being, or your appearance or your inherent culture exists as an outlier, the message is “you are unfit”.

"So not to think of diversity as a good think to do,think of it as an absolute must, something that must be done.And the question is how will we do it" -Ava DuVernay #fbf pic.twitter.com/wvWi1eo5XD

There is a solution, or at least the beginnings of one. Start at the top. We very rarely see the senior leaders participate in diversity festivities. When they are required to take the same sensitivity and awareness training as the employees below them in rank the evidence is not apparent. Change in any organization begins at the top. Difficulties with diversity are pervasive because real change requires remapping individual thought processes. Unfortunately, internal change is not something that can be controlled easily or validated. People very often do and say one thing and believe quite another, which makes it difficult to know if there has been any authentic improvement. For now, increased participation and awareness across the organization is a good start.

Thank you for taking the time to read and share this article. This topic deserves attention, specifically in relation to the season. There is yet much work to do, but it’s going to take commitment.