Why do you need us to believe it? 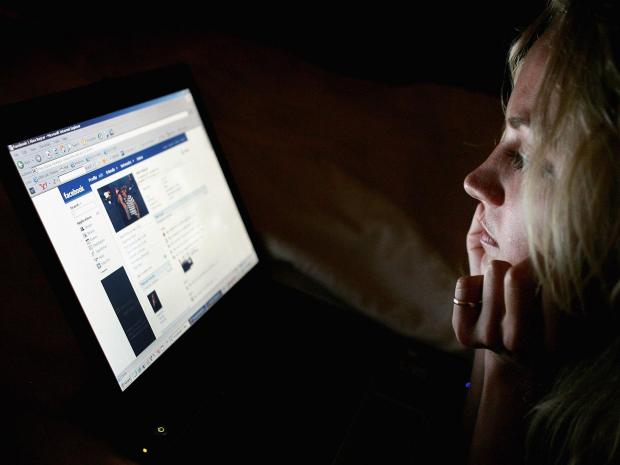 Are the people who claim to hate social media really being honest? Some who vehemently denies their use or their enjoyment of social media normally has a hidden agenda. Honestly, there are days when I feel like social media represents the worst of humanity.

I find the implicit claim or objection to social media troublesome at best. Primarily the unspoken accusation leveled at those who participate fuels my abhorrence of the people who make these claims.

Nose turned up and eyes cast down, as if their objections solidify their individuality and their ascension beyond the entertainments of us regular folks. Consider what you hate about social media must a greater connection to your own inadequacies than the faceless platform that you so egregiously cast out like yesterday’s garbage.

Assuming we believe, you believe you

Let’s leverage our imaginations, we can assume that you dislike it for more authentic reasons. You decided that virtual communication has created barriers that have disconnected us from one another, or decreased our individual abilities to connect during face to face experiences.

I recently read an article, accusing people of apathy towards the latest social tragedies, and that their protests were ineffective simply because they were not being actioned in a physical space. The accusation was, at its core, attacks the ease of virtual protests.

Simply because we can continue to scroll or make our united electronic stand without getting dressed, does not negate the veracity of its assertion. When social media protesting organized virtually during it’s infancy, it does not imply that there will be no subsequent physical action. Action does not always equal sincerity nor relevance.

We are not advocating for the endless connectivity that is social media, since I recognize its destructive powers as well.  We have witnessed the distress caused by cyber bullying and the insidious things that people are willing to say from the safety of their home, but never in person.

The behavior tolerated in the public-school system can often carry the same or greater stress than young people experience online or by watching reality TV.  Behavior is learned through mimesis; young children often have difficulty distinguishing between reality and virtual experiences.

Nevertheless, kids have been fighting, bullying, and tormenting one another for years.  This is not an excuse for injurious behavior, it is just factual. The governing force known as parents, must exert a greater control of their children’s environment.  Who is doing the raising?

I will say what everyone is thinking

Just because you access Facebook through a browser, and are too ashamed to have the app on your phone, does not mean that we don’t know you are still accessing your dilapidated profile.  I saw that accidental tweet that you hurriedly deleted, which is why my I see you comment didn’t go through. You are still lurking, following, and keeping up with folks’ business.

People get off on proclaiming their disconnection from digital communities because in their minds it means they are mature. ” I don’t need that kind of drama in my life” they say.  Does being social instantly equate with drama or is that just in your case? They believe that it means they don’t need the inclusion all while they really desire it.  They reveal a thinly veiled attempt to act is if they do not desire the connections and conversation they crave.

It’s ok castaways, come back we promise to be nice this time. We are not all cyber bullies, just cut the crap.  Don’t feel like you don’t have a place in the digital ecosystem. Claim the virtual existence you deserve, use it at your leisure and turn your devices off when you have had enough. There is not right and wrong answer but the all or nothing approach serves no one. Some use it for fun, and some for evil, just remember the block button is your safe word.

Self-care means giving yourself time to rest and f

They say a person needs just three things to be tr

No medicine cures what happiness cannot.🤔 . . .

The message we give our bodies — one of irritati

You cannot protect yourself from sadness without a

Constantly think of your life life in terms of I c

Difficulties are meant to motivate, not discourage

True enjoyment comes from activity of the mind and

The greatest obstacle to wisdom is the inability t

The most beautiful people we have known are those

Work to become, not to acquire.

I'd rather walk alone in darkness than follow anyo

Sometimes we need a work-in, instead of a work-ou

“We are all stronger, smarter, talented, beautif

In every age 'the good old days' were a myth. No o