Grandparent at 47 – What Would You Do?

Some people are becoming grandparents in their late 40s. If you are in your 30s now, can you imagine being a grandparent in the next 10 years?

While working six days a week and running a business, at the age of 47 I became a grandparent. To be honest I didn’t have time to be a fully present grandparent. As the sole operator of a business, I took calls 24/7 and was responsible for the day-to-day management of the business, the clients and other services it offered. 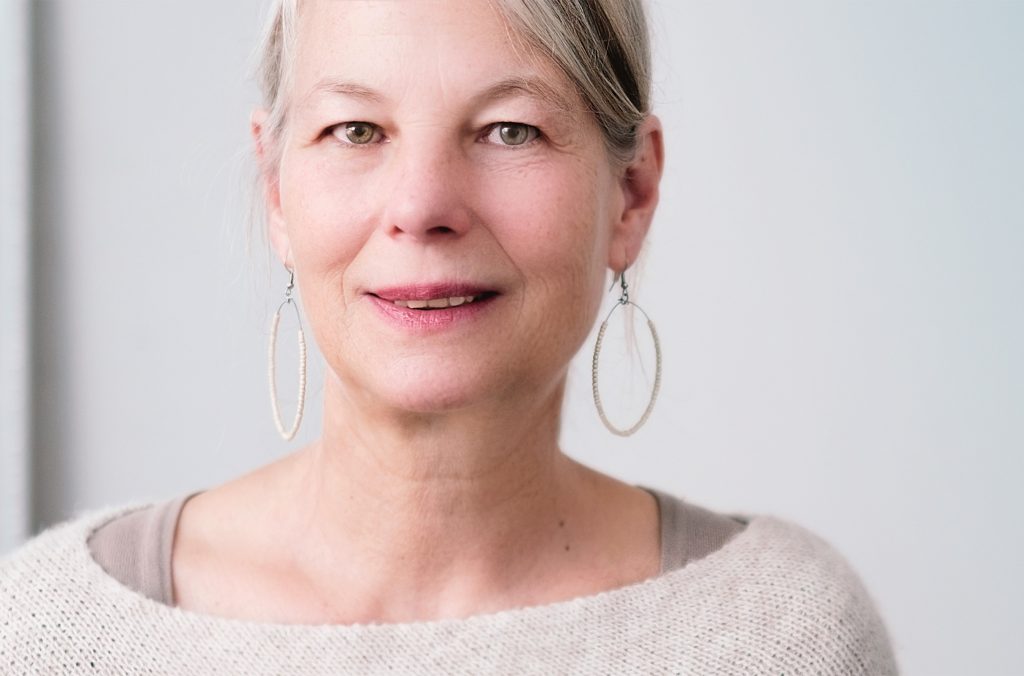 I was also single then, and my lifestyle didn’t fit my preconceived image of what a grandmother was.

Hell, I didn’t knit, bake, and I didn’t even know how to tie my hair up in a bun!

I spent most of my time in jeans and boots, training dogs.

What kind of grandparent was I supposed to be?

In the back of my mind these questions began to creep in:

Where Were My Role Models?

My parents were still alive and quite healthy when I became a grandparent. They lived thousands of miles away and weren’t much support at all. What I wanted was someone to tell me what to do, and what to think. Sadly, that wasn’t going to happen. 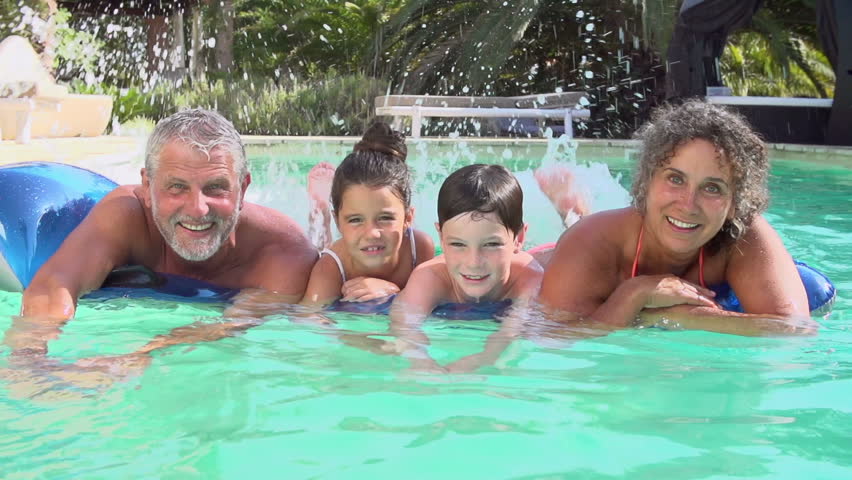 In my circle of friends, there were some other grandparents, but they were older than I was. They smiled and nodded when I tried to talk to them about what I was feeling. On reflection, I think they probably thought I was worrying about nothing.

The Changing Role of Grandparents

I was born in the early 1960s. My grandparents had been born in the early 1900s. I can’t even imagine what their lives must have been like. On my mother’s side, my grandparents had a limited education. They could read and write, but life was a struggle. From stories I have heard, money was scarce, and children were a necessary burden that complicated and messed lives up.

My paternal grandmother was better off financially. However, her life more difficult when she separated from her husband. I don’t think they divorced, but when she returned to England with the children he stayed in South Africa. As far as I know, they never saw each other again, and my grandfather died over there from health complications in his mid 40’s.

Before I was born my grandfathers had both passed and I met both my grandmothers only a handful of times. These rather strange and distant women were aloof, and I was a bit scared of them. They didn’t attempt to relate to me at all.

When we immigrated to Australia in the 1970’s I was never to see them or have contact with them again. I have a photo of my paternal grandmother taken on her 90th birthday, but nothing else.

What I have realized

Today I feel these people, whom I owe my genes and history to, are as remote and distant to me as the strangers I pass on the street. I know who they were, but I don’t know them. They don’t know me because I wasn’t a part of their lives.

I don’t know about other young grandparents reading this, but I’m going to use these things and more to create better relationships with my grandkids than I experienced. I think we all deserve it. 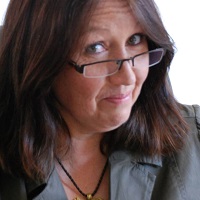 Susan Day is a passionate author, avid blogger and, of course, a grandmother. She wants to empower all grandparents to build meaningful relationships with their grandchildren. Discover here the Top 10 Things Happy Grandparents Never Regret Doing.