Sunday evening, I took my daughter to the emergency room at Baylor hospital.  We went there for help with severe dehydration, after not being able to keep anything down for over 12 hours.  This was also having a negative impact on her blood glucose levels, she is a type-1 diabetic.  Before you feel too bad for her, it was her own decision to eat hamburger pizza that she left out all night and part of the next day.  It was also her choice to eat a freshly baked, two-week-old cookie that she hid in her room.

During her intake interview with the triage nurse, a middle-aged man came to a grinding halt just outside the emergency room doors.  He then jumped out of his enormous Ford truck, without regard for any of the previously arrived patients, screams “I need help for my daughter and I need it now”!  I’m not surprised by this, especially since it’s an emergency room, pretty much everyone there needed help now.  After spotting a nurse at the desk, he stops her from talking to the current patient, and orders her to attend to his daughter.   He provided her with the details of her “home diagnosis” and her intestinal valve blockage due to pregnancy. 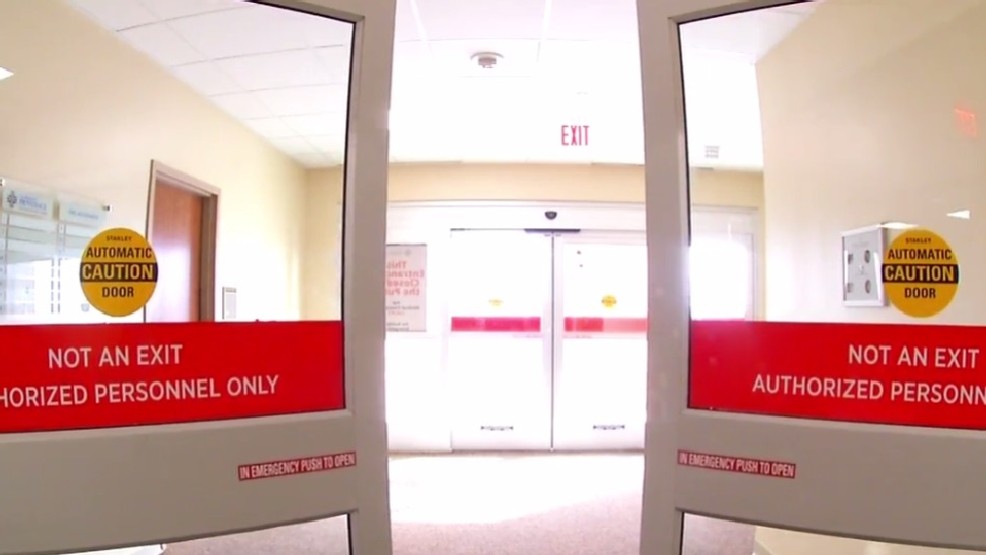 No one in earshot knew what that meant. To the credit of the attending nurse, despite his discourteous behavior, she said “I’m gon call someone to come help you now, ok suga”.  After three entire minutes, no one has come and the guy is visibly and audibly frustrated.  Strutting and stomping the entire length of the waiting area, we are all forced to listen to him berate the nurses and the hospital staff.

We were all advised that every patient room in the ER was full and that there would be a wait.  Patients with barely attached limbs caused by a car accident were the priority.  If you were not bleeding or otherwise dismantled, you would have to wait your turn.  You know, triage…

Calmly, the nurse explains again, nobody is available to help him get the patient out of the car. “Bubba” found a wheelchair and gets daughter out of the pick-up.  She wailed with the same intensity as a person on fire.  Still, no nurses have arrived.

Don’t you know who I am

He went around to the ER doors and tried to get through, shaking them. No luck “Bubba”. They take her info, and send her back out to the waiting room. “Bubba” is like fuck this, and calls 911. In comes a security guy, and wants to talk.  Satisfied with “Bubba’s” story, the security guard walks away. “Bubba” is still not for the song and dance going on in the ER!  Daughter says, I’m feeling sick.  “Bubba” tells daughter “just throw up on the floor, they aren’t helping us anyway”. During this madness, his truck remained right in front of the ER doors. No ticket given, no request to have it moved. No ambulance arrived.

911 doesn’t understand why “Bubba” is calling from the ER, requesting an ambulance to take him to a different ER.  Imagine that.

“Bubba’s” privilege had successfully impeded the progress of my daughter’s treatment.  All the disturbance he created prevented the head staff nurse from starting an IV for my severely dehydrated child. She left to contend with security and soothing an irate father.  I could not believe his arrogance.  I understand the concern that a father has for his child, believe me I do.  After all, I was there for the same reason.

My primary concern in this moment was securing help for my child.  Everyone in that ER had the same things on their minds, but submitted to the “order” of things except “Bubba”. After having time to check the details of the day, I realized that all the interference disparate treatment we experienced comes from 3 places.

I can show the problem, and convey my sentiments, but the necessary solution is a global one. All I have left is an observation that continues to mystify my understanding of humanity. Many believe that privilege is an abstract topic best in the halls of academia, while those that live with the adversity daily know better.

This lighthearted conversation covering a serious topic  denies that concept, by illustrating one of many scenarios occurring daily.  It’s not that I think that I am coming from a place of no privilege, what I am saying is that mine isn’t quite inalienable.

Please leave your comments below, let me know your thoughts.  Talking about it is the only option.