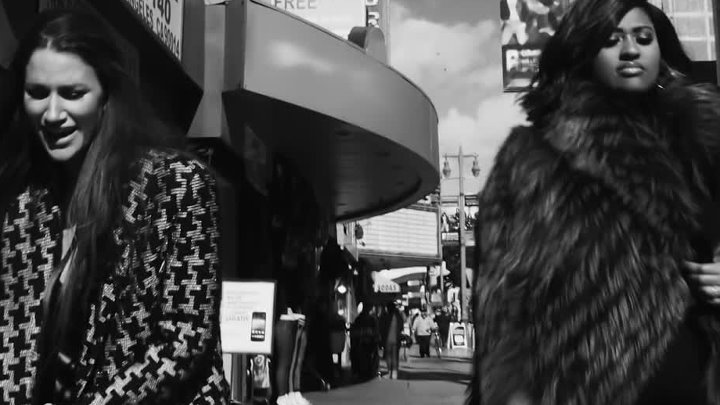 Niia is ready to grab her moment

Watch out! Niia is coming for the neo-r&b princesses and she wants to give them a run for their money this year. Yuna started out strong, but Niia insists there is room at the top for them both. Either way, she has kicked the door in and made her presence known.

Niia Bertin started as a student of jazz, while working as voice talent for an advertising agency. Everyone has to start somewhere, and in her interview with Highsnobiety, she discussed her beginnings without the slightest bit of shame or remorse. If you haven’t seen this interview, check it out and you will see the same laid back vibe that you get when you listen to her music.

For the classically trained pianist and jazz vocalist, meeting Wyclef Jean – who soon became her mentor – was just the kind of auspicious career start she’d dreamed of. Yet the clear-cut path soon gave way to twists, turns and road blocks as Niia struggled to find her signature sound and figure out who she wanted to be as an artist.

If you want to get the “low-down” on Niia’s biographical facts, then you can click (here) to read more details about her humble beginnings.

I’m here to give you quick details about what you really want to know. 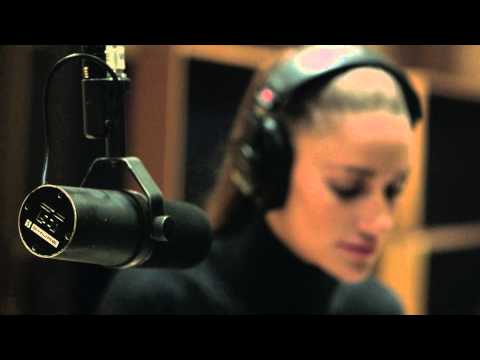 Niia’s voice is impressive here, but without stronger narratives to reinforce it, the instrumentals emerge as the record’s most enthralling element. To that end, I sets a refreshing vibe that brings to mind groups like Quadron and Zero 7, evoking a grown-up ethos tailor-made for yacht parties or chill Sundays at home. Yet without distinct standouts, *I *fades into the backdrop, resulting in a decent album that’s a bit too comfortable.

Niia is pure silk. Her voice is comparable to Paula Cole on anti-depressants, or Corinne Bailey-Rae with good production and a decent song writer. As a special treat, her production team recruited Jazmine Sullivan for one of the stand out tracks, “Sideline”.

Listen to these tracks first

Niia - Made For You (Official Video)