A small scoop on Khalid 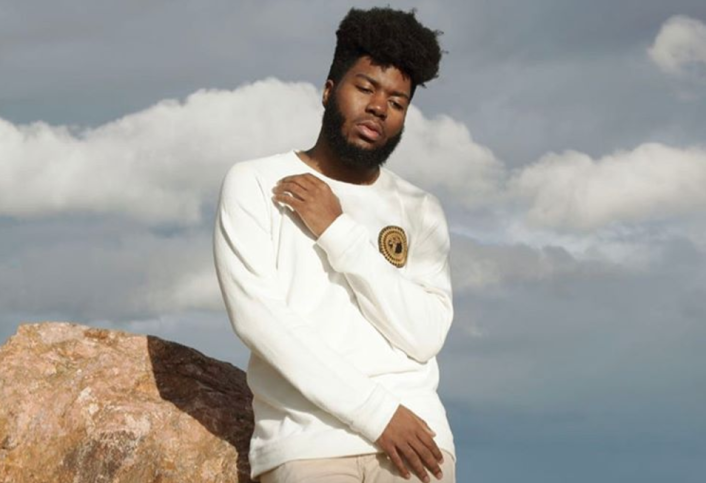 I know, I know, Khalid is not necessarily a new artist. He is still newish… right?  Remember, the artist spotlight is for more than just new artists. It’s also for those artist that do not necessarily receive the recognition or airtime that they deserve.  So, let’s carry on.

The first time I heard his music, I thought that Khalid was a veteran country crossover pop star.  Turns out, he is a young guy from the country… so I was partially right. Khalid is from El Paso, Texas and turns out he is only 19! His military family lived in various places from Germany to upstate New York before settling in Texas. Like most kids, much of his musical influence comes from his family, who listened to 90’s R&B artists such as Brandy and TLC. 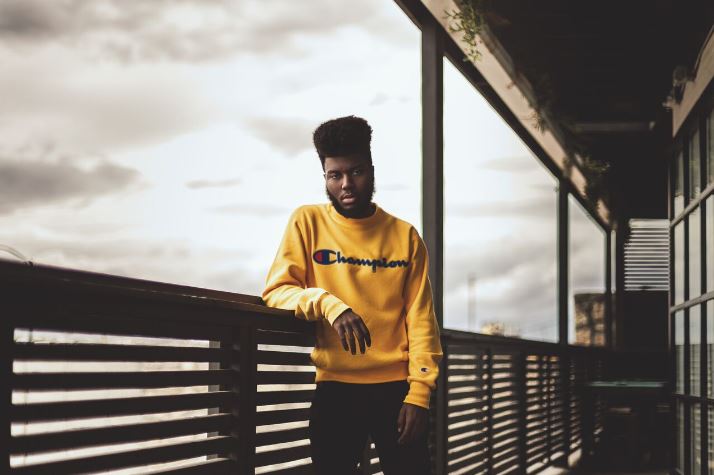 While still a teenager, he began making music in 2015, incorporating influences as wide-ranging as Frank Ocean, India Arie, Alt-J, and Father John Misty in the songs he posted online. He eventually connected with the producer SykSense, who, along with Tunji Ige and Smash David, worked on Khalid’s bittersweet breakout single “Location.”

What you need to know

I was instantly drawn to his sound, very rare, although all I could locate at the time were a couple of singles and a stranded EP on Spotify. His full album “American Teen” was released in 2017, and is available on most music outlets.  “Location”, probably the song that most have heard, is not his best work.

I compiled a sample of some of his standout tracks for you below.  Don’t say I haven’t ever done anything nice for you!!